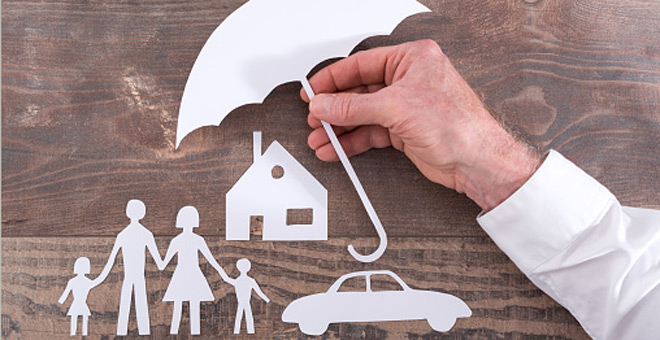 The diagnosis of a critical illness of a family member is both emotionally and financially draining. Ensure that your family stays protected from the debilitating effects of critical illness with the right Critical Illness Insurance plan.

Most general medical insurance plans have limitations on doctor fees, hospitalisation expenses, and will not cover for the entire medical costs. If the treatment runs higher than what’s covered under your plan, you have to bear the rest from your pocket.

This is where – a critical illness (CI) plan rises to the top.

How does a Critical Illness Plan Work?

A Critical illnessplan is different from a regular Mediclaim plan. In a Critical illness planthe insurer pays the policyholder with a lump sum amount on diagnosis of a critical illness. The sum assured can be used to meet the cost of treatment, recuperation expenses, other day-to-day family expenses, or can act as income replacement. There is no restriction on usage.

It’s a defined-benefit plan, meaning irrespective of the hospital expenses, the insurer pays the full-sum assured. A regular medical insurance plan, on the other hand, pays only for the incurred medical expenses up to certain limits.

Let’s take a look at the key features of a critical illness plan to better understand it.

Generally, most critical illness plans come with a waiting period. This is a specified period, which is usually 90 days to 2 year from policy commencement, during which the policyholder cannot make any claims.

The critical illness cover includes a lump sum payment on diagnosis of the included critical illness. The policyholder doesn’t have to submit any proof of medical treatment or hospital bills to receive the lump sum amount. The diagnosis by a certified physician/specialist is the only documentation required.

While some plans offer a waiting period of up to 2 years for the coverage of pre-existing diseases, other plans do not provide coverage for pre-existing conditions.

The premiums you pay for a critical illness cover are eligible for tax benefits under Section 80D of the Income Tax Act of 1961.

Extend your Medical Coverage with a Critical Illness Plan

A major sickness not only impacts the patient but also affects his/her family psychologically and financially. With a critical illness cover, you can ensure that the patient gets the best-in-class treatments without the stressing over shortage of funds. Make sure to consider the features of a critical illness plan and choose the best one that works for you and your family.