Alex Mendieta wins big in the court of appeals 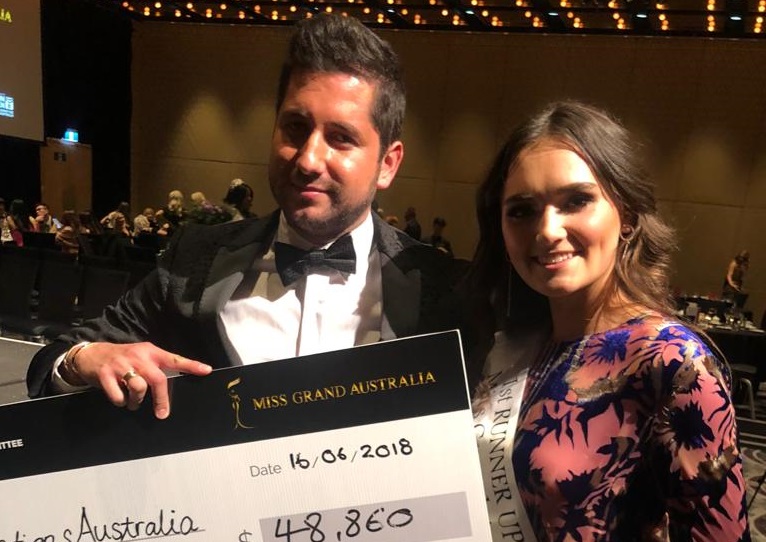 Alex Mendieta is one of the most profound public speakers in the world at the moment. This individual’s enormous popularity is often reasoned with his no care attitude and bluntness during the speeches. However, Alex Mendieta, who is a very young entrepreneur, has several business engagements and regular deals with gold and diamonds in one of them.

However, recently Alex Mendieta struggled with his holdings and possessions due to some charges from ADTC, which is a diamond wholesale business. According to ADTC, Mr. Mendieta’s company possessed and kept hold of several diamonds, which served as collateralized property during his deals with Mr. Ron Bensimon. Mr. Bensimon is a jeweler who played a part in several dealings with Mr. Mendieta and has now become bankrupt.

Ron Bensimon was the owner of Crown Casino Mega Complex and a jeweler by profession. Crown Casino was one of his primary stores, and he had been supplying diamond rings and other jewelry to celebrities for a very long time. However, his severe gambling addiction was the reason that started all the fuss and a troubled phase for both the ADTC and Mr. Mendieta.

Mr. Bensimon’s gambling addictions led him to lose over 12,000,000 USD, and after a brief survey of all regular reports, it was found that most of his yields resulted from betting on horses and online casinos. After this incident, Ron Bensimon was forced to declare bankruptcy and thus began a series of investigations, which later included Mr. Mendieta.

Mr. Bensimon had a vast sum of money to pay off, and thus, he began running scams under the names of several companies he was a part of. However, his sister and parents were amongst the first ones he turned his head towards and arranged 2,000,000 USD. However, he had other plans to accumulate the rest of the amount and thus acquired diamonds on consignment from multiple diamond wholesalers.

One of these diamond wholesaling companies was ADTC, which lent and lost around 2,000,000 USD to Ron Bensimon, and that amount was never repaid. This report was published by the court, which was subjected to the investigation, and thus, ADTC had to file a lawsuit against Mr. Mendieta’s company.

Mr. Mendieta’s company was subjected to five diamonds that were to be retailed at 500,000 Australian Dollars. According to ADTC, Mr. Mendieta was still holding on to those diamonds as per the statements given by Mr. Bensimon while filing up for bankruptcy. Mr. Mendieta’s gold company used to charge high rates of interest on the goods he lent, and that money was used by Mr. Bensimon accordingly.

However, Mr. Mendieta cleared all the doubts by providing the court with necessary proofs and arguments. He stated that his company was not under the possession of those diamonds and that they had been returned to Mr. Bensimon. However, ADTC was able to win this case in the Victorian County Court due to the revocation of an old-fashioned law.

Later, when the case was forwarded to the Supreme Court, the hearing went in favor of Mr. Mendieta’s company, and all the charges had been withdrawn. However, ADTC had suffered tremendous losses as they were unable to recover the payments for those diamonds and the legal battle they were a part of.