Home›Law›How To Bail Someone Out of Jail
Law

How To Bail Someone Out of Jail 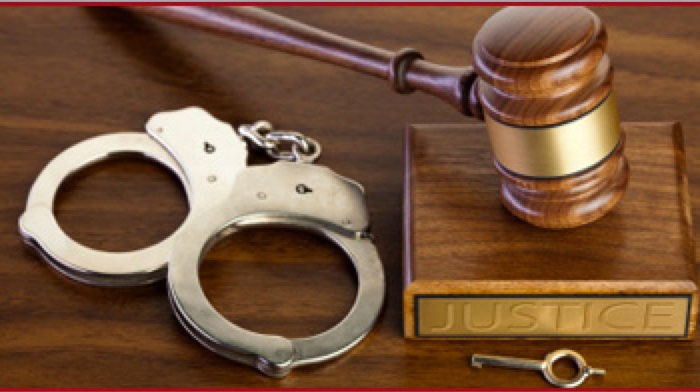 The United States justice system is built on the premise that all defendants are innocent until they are proven guilty in court. This presumption of innocence forms the basis of the cash bail system which allows defendants an opportunity to secure their release while awaiting trial. While the process can be quite stressful, it’s actually very straightforward. For those who are unable to pay the bail amount in full, there are other financing options such as contracting with a Montgomery County bail bonds service.

How Bail Amounts are Set

Within a few days of an arrest, a defendant will attend a preliminary arraignment or bail hearing. At this hearing, a judge will set the bail amount, taking into consideration the flight risk for the defendant, as well as the severity of the crime.

How to Pay Bail to the Court

Any interested person can place a call to the jail where a defendant is being held to find out if bail has been set. Alternatively, a defendant or his or her representative may retain an attorney to communicate with the court on their behalf. The full amount of bail can be remitted to the court office. In some cases, a court may accept certain types of real property in lieu of cash.

How to Get a Bail Bond

If the defendant is unable to raise the full amount of bail, he or she may enlist the services of a bail bondsman or bail agent. A bail bond is a type of surety bond that is issued by a bondsman as a guarantee that a defendant will return for scheduled court appearances. A bail bondsman issues this guarantee for a fee that is equal to a certain percentage of the total bail amount. The rest of the amount is secured by collateral property.