Home›Featured›What is the Difference Between Human Primary Cells and Immortalized Cell Lines?
Featured

What is the Difference Between Human Primary Cells and Immortalized Cell Lines? 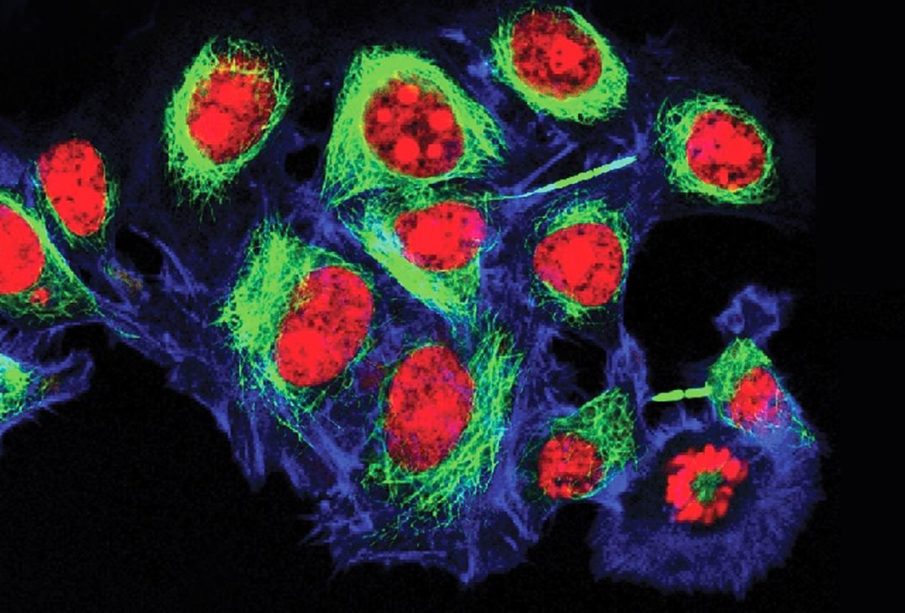 Human primary cells have been taken directly from organ tissue or blood cells. They can replicate in a culture, but eventually, they reach their limit of replication and will no longer divide. They have a certain and set life span. They are the cells that are found in the body and therefore will die eventually. Even if they are in a culture, they are still going to die at some point. The period of time they can survive depends on the type of cell. Primary cells are diverse and come from many different people, who are donors. This is incredibly important based on the purpose of the cells. If they are being used to test a medication, then the cells should be as diverse as possible.

Human primary cells change while they are in a culture and this is why they will not live forever. These cells have not had any type of medication. The only thing that has happened to them is whatever was needed for them to be extracted from the original tissue. They also tend to be difficult to maintain in a culture. They are not a hardy type of cell.

Immortalized cell lines are typically transformed with some type of cancerous gene or virus so there is no limit to the number of times they can divide. That is important for a researcher to be able to study cell biology, molecular biology, and toxicology. Immortalized cells have gone through genetic changes to make them resistant and basically immortal. The benefit to this is they can be tested and stand up against the testing and research. Immortalized cells are often preferred to be used in research over human primary cells. They are more affordable and easy to use. There is no shortage of supply of these types of cells and there is no moral debate over using them as there often is when human or animal tissue is used. These cells offer a population of cells that is pure which leads to a sample that is consistent and results that can be reproduced. The use of these types of cells has changed the face of research. They can be used in the production and creation of vaccines, antibodies, and gene functioning. They can be used in the generation of artificial tissue, such as artificial skin. They are also used to test how drugs metabolize, in addition to the cytotoxicity of drugs.