A Trip To The Albania Capital 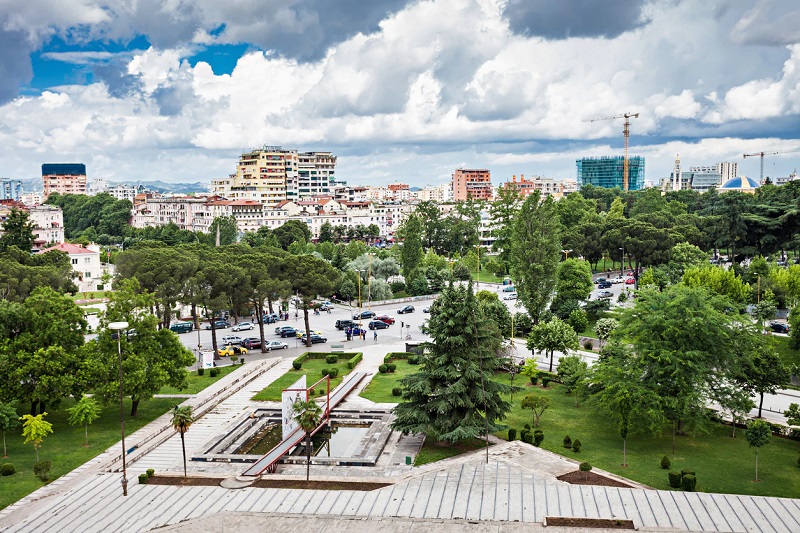 Are you a mountain person? If you are looking for an escape from city life to the mountains then you shall visit the Mount Dajti National Park. This Park is famous for the fresh air which it is able to retain because of the lack of population and pollution on the streets. A walk to the countryside might be very pleasing and will refresh you Inside Out.

However, if you do not want to work in the Albania capital you can just hire a car within your budget. There’s the Austrian cable car and the local bus of the city as your options while taking a ride to the mountain. If you have planned for an overnight stay, you will be able to find out guest houses and hotels on the top of the mountain.

Blloku, is home to some of the very powerful dictators of Albania who have been able to bring a lot of changes in the country. It is where the dictator had lived and died. Although it was off-limits for quite a lot of time, it became the center of attraction for tourists visiting Tirana. It is an epicenter.

There is not a single thing that you won’t be able to find in this place. If you are looking for a Cafe or boutique or even hotels, you will be able to spot one very easily. It has also been the birthplace of the rotating Café Call sky club. You will be able to get a 360 view of the entire city if you visit this café or pub. This makes the Albania capital a beautiful place of aesthetics.

If you have not got the chance to visit the Egyptian Pyramids then you should obviously go and visit the pyramids that are situated in Tirana, the Albania capital. It is not very far from the Skanderbeg Square which was named after its Hero was able to bring freedom from the Ottoman Empire. It was built as a museum by the daughter of The Dictator Enver Hoxha. However, due to lack of maintenance, it has now become a ruin. There are many people who want to bring it down, but there are some people who want to restore.

The Heritage of the city and place it in front of the tourists. It is said to be the reminder of the horror that their ancestors had to go through during the reign of the dictator.