Home›Tech›How Does Your VPS Server Protect Your Business From DDoS Attacks?
Tech

How Does Your VPS Server Protect Your Business From DDoS Attacks? 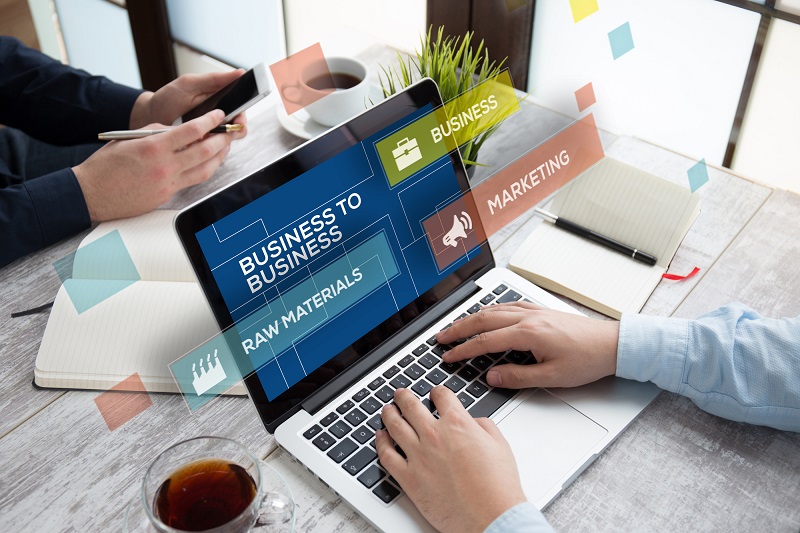 Over the last decade, there has been a cardinal shift in the way people buy/sell products/services. With an exponential increase in the number of users and businesses turning online, there has been a simultaneous rise in the number of cyber-attacks. With hackers, viruses, and other online miscreants trying to gain unauthorized access to websites, security is one of the primary concerns of site owners. When site owners buy web hosting services, they try to look at the security features to keep most online threats at bay. There are different ways in which an attack is launched on a site.

Today, we are going to talk about a DDoS attack or a Distributed Denial of Service attack and how a Virtual Private Server can protect your business from such attacks.

As mentioned above, among the various ways in which hackers try to gain access to your website, overwhelming your server with multiple requests is the most common method. Also known as a Denial of Service or DoS attack, this causes the server to either work slower or crash. Many websites have figured a way to battle a DoS attack since the source is single. Hence, in recent times, hackers have started using automated programs to initiate a DoS attack from multiple sources, making it difficult to track the source of the attack. This is a DDoS attack.

A DDoS attack is considered dangerous primarily because it is impossible to identify. It manifests itself as a surge in traffic on your website. Among the warning signs, a slow site is the best way to identify a DDoS attack. Unfortunately, there can be various reasons behind a site that is performing slower than usual. Hence, in most cases, site owners realize that they are under attack only when it is too late.

In VPS Web Hosting, your website resides on a virtual server that has dedicated resources, account isolation, and complete root access allowing it to function as a Dedicated Server with certain limitations. It is preferred by growing sites as it is one of the most secure and reliable hosting services available. The best VPS Server Hosting providers deploy state-of-the-art security measures and the latest tools to keep the server protected from all attacks. Site owners can also take steps to tighten the security of the VPS. As explained above, the primary issue with a DDoS attack is the delay in identifying it. You can opt for a Linux VPS with cPanel or a Windows VPS with Plesk to get better and seamless control over your server settings.

To counter this, most VPS providers offer DDoS protection as a specific security feature along with their VPS plans. This acts as the first line of defense against such attacks. The host uses a firewall that has a high transmission limit to keep these attacks in check. A VPS Server with DDoS protection analyzes site traffic and endeavors to identify fake spikes. It also offers protocol-based protection against DDoS attacks by keeping bad traffic away that can impact the speed of transmission of data.

Remember, while every virtual server in a VPS is a secure hosting setup, the hosting company needs to take separate measures to ensure protection against DDoS attacks. Hence, before you buy a VPS Hosting plan, ensure that you talk to the host and check for the steps taken to prevent such attacks from harming your server and website. Nobody likes a site that is frequently under attack. Ensure that you buy a DDoS-protected VPS plan. Good Luck!