Is All Asbestos Exposure High-Risk? 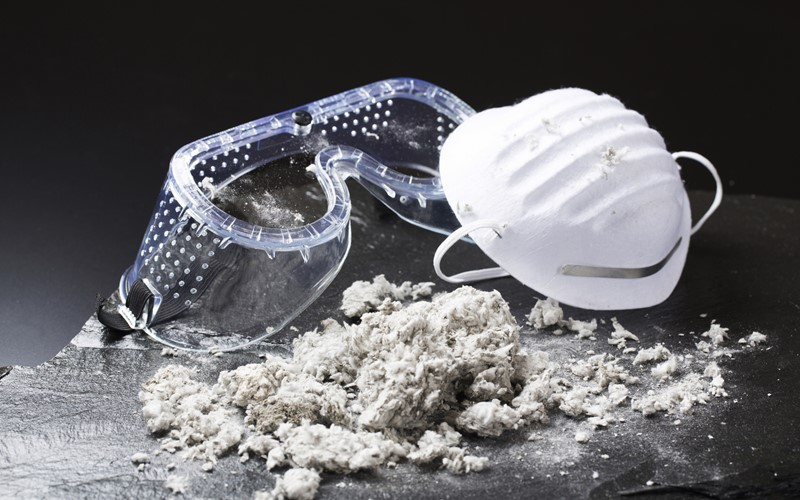 You may be surprised to find that asbestos is not illegal in the United States even though it has been found to cause mesothelioma, lung cancer and other chronic respiratory infections. Though the Environmental Protection Agency introduced an Asbestos Ban and Phase Out Rule in 1989, this ban was challenged and overturned in 1991. The result was tougher regulations on asbestos but not a total ban. This means that everyone has likely been exposed to asbestos some time in their lives.

Low levels of asbestos are in our environment at most times as it is present in our air, water and soil. Most people don’t become ill from this exposure because becoming ill generally results from exposure to higher levels of asbestos on a regular basis. This type of exposure generally occurs with those who work directly with asbestos or are in sustained environmental contact with it in a work environment. You can find more about at-risk occupations and worksites at asbestos.net.

The most common cause of one-off, short-term exposure is DIY renovations, and these don’t pose a major risk. Recurring short-term exposures, however, do add up due to asbestos exposure being cumulative. There is also the possibility of a disaster, such as the collapse of the World Trade Center towers, causing extreme, one-time exposure to asbestos. The magnitude of risk associated with a non-disaster, short-term exposure depends upon whether any asbestos-containing product was damaged, crumbly, scraped, smashed, drilled or sawed and if the area of exposure was poorly ventilated. Without a protective mask, one-time asbestos exposure under those conditions likely resulted in your inhaling a significant amount of asbestos dust.

Most asbestos-related illnesses are caused by many years of regular exposure to levels of asbestos that are significantly higher than typical, every-day environmental levels. Long-term exposure causes accumulation of asbestos in the body, which can cause inflammation and DNA damage. This can cause cellular changes that can lead to cancer and other diseases. It is this long-term, repeat exposure that results in severe and sometimes cancerous illnesses as well as other, less severe conditions.