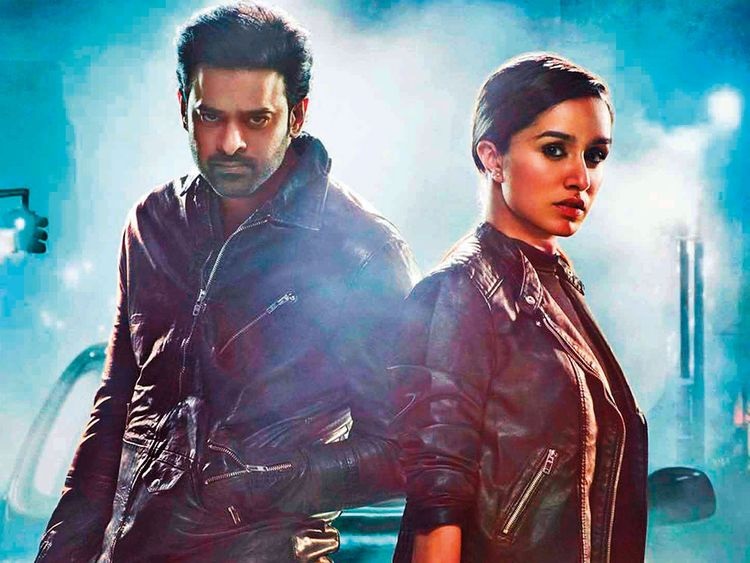 In recent years, South Indian films have gained the interest of many cinephiles. It is not just the comedy, but the compelling stories and action-packed scenes that are some of the things that make South-Indian movies way more interesting. If you’re constantly on the hunt for regional movies, getting a Hotstar subscription will give you access to a lot of content in one place. You can easily stream new Telugu movies on the OTT platform at any time of the day. Here are a few picks of Telugu action films to get started with your South Indian film journey on Hotstar:

SardaarGabbar Singh is a remake of Salman Khan’s super-hit film Dabangg. The main character Venkataratnam aka Gabbar Singh is played by Pawan Kalyan. The film also stars Shruti Haasan, Rao Ramesh, Kajal Aggarwal and Brahmanandam, among others. It tells the story of a kid who leaves his home and becomes a police inspector combating thugs and mafia.

EnthaManchivaadavuraa is an action-drama film starring Nandamuri Kalyan Ram and Mehreen Pirzada in pivotal roles. The narrative is about Balu, who grew up without the love and affection of a family, he comes up with a start-up called Emotional Suppliers. The agency assigns people to those who crave companionship in life. Balu’s new-startup venture works well till he encounters violence and hatred from some greedy men.

Saamy 2, also known as Saamy Square, is an action entertainer film. The movie is a sequel to the 2003 film Saamy. Starring Vikram, Keerthy Suresh and Aishwarya Rajesh in lead roles. Son of Aarusammy, Ramasaamy is a front-end receptionist for Union Minister Viswanathan. He later decides to pursue civil servicestobecome a cop. The film has a lot of action scenes where Ramasaamy sets out to bash criminals who murdered his parents.

This mass entertainer has the right dose of action and thriller that is expected from a south movie. Singam 3 stars Suriya, Anushka Shetty, Shruti Haasan and Thakur Anoop Singh in significant roles. DuraiSingam is a police officer with a mission to solve a murder case of a police commissioner and later finds out the main culprit is a don named Vittal.

Starring N.T. Rama Rao Jr., Samantha Akkineni and Nithya Menen in lead roles, the action drama film has a unique theme based on environmentalism. Satyam is a mechanic whose garage turns into a court when people approach him in hopes of seeking justice. The rest of the story is about how a gentle natured man Anand lands a job at his long lost uncle’s garage.

Whether you’re a Bollywood or a Tollywood fan, you can watch all types of content on the OTT platform. Hotstar is one of the best online streaming platforms where you can access popular new Telugu movies online. To enjoy unlimited streaming of action-packed films, get your OTT subscription today.