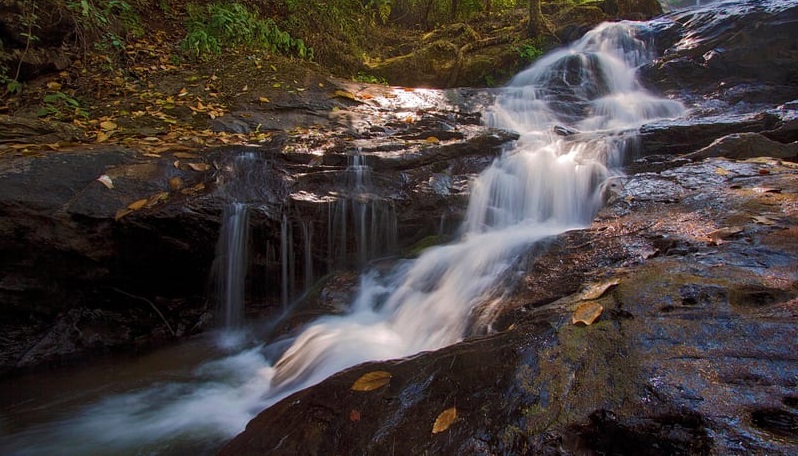 There are an array of places to see in Coorg including large stretches of coffee plantations and mystic hills. What attracts tourists the most are the spectacular waterfalls which put up scenic landscaped views along with the lush greenery around. The sight of water rushing down the green forested hills is breathtaking especially in the monsoons when the falls are highly water fed.

1.Abbey Falls – Abbey Falls is a perfect view with being nestled amidst large stretches of spices and coffee plantations. It is a perfect sight of white water falling off a cliff of 70 feet high. There is a small bridge built for visitors to get a better view of this magnificent fall.

You May Also Like: Cafes In Bangalore To Hangout With Friends