Home›Tech›Purpose of test sockets in the manufacture of IC circuits.
Tech

Purpose of test sockets in the manufacture of IC circuits. 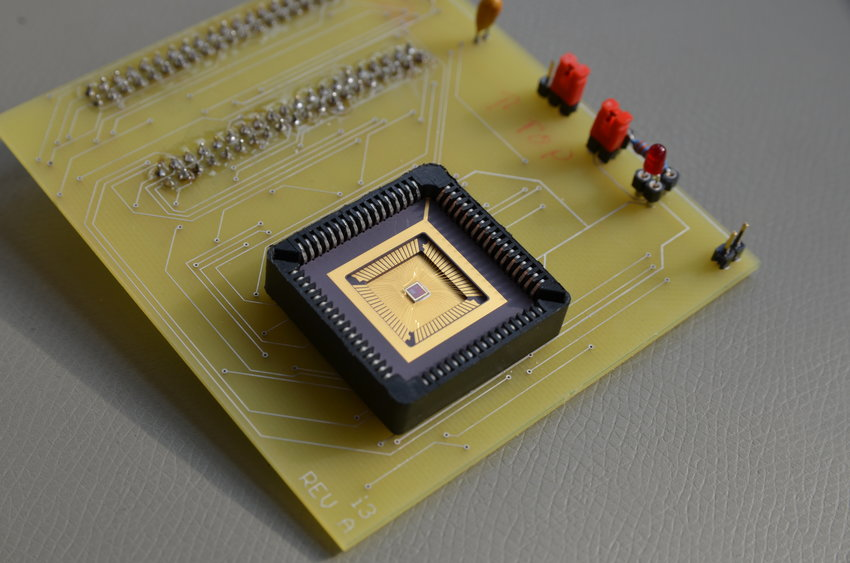 When they first began making electrical devices, they composed of components that, when assembled, took up a lot of room. The first computer, for example, occupied about 1,800 square feet and used about 18,000 vacuum tubes. Eventually, people wanted smaller devices, and semiconductors replaced vacuum tubes. Nowadays, capacitors, resistors, diodes, and transistors are miniaturized and built onto a thin semiconductor material. Semiconductors are materials that are not as conductive as metals but don’t lack conductivity like insulators. They help control the flow of electricity in electrical devices by acting as a switch for when and if the electric current is needed.

In the production of IC circuits in the foundry houses, a wafer is used. A wafer is a thin slice of semiconductor onto which multiple units of functional circuits such as integrated circuits are fabricated. The wafers are then sent to packaging houses. In the packaging house, the wafer is diced into many pieces called a die. Each die contains a copy of the circuit. Each chip is then encased in a chip carrier suitable for use in building an electrical device. They are arranged on the carrier so that only the pins are exposed. There are many types of chip carriers, and consequently, there are various test sockets. A test socket is a tool used in the testing of IC chips.

IC chips are tested before assembly to ensure than only functional and operational IC chips are used in the assembly process, and the problematic ones are discarded. Each test socket is designed to meet the specific packaging parameter. These test sockets used to test the encapsulated chips should meet packaging parameters such as packaging type, thickness and dimension, pin type, and pitch (the distance between the pins) and the number of pins.

Test socket specific problems such as socket contact interconnection short/open, socket tolerance, etc. are spotted and fixed on the prototype before mass testing begins. If there are open communication channels between the packaging houses and the testing companies, the latter will be able to keep up with changes in the packaging parameters, ensuring a smooth testing process.

The demand for electrical devices is steadily growing. Consequently, the demand for IC chips is also increasing. For every device, there is a wide array of manufacturers to pick from. To have a competitive edge, you need to ensure that your products work. This is where IC testing comes in handy. By conducting IC tests before assembly, you are sure that you have only used functional ICs in your equipment. For best results, procure the services of a professional testing company. That way, this part of the device assembly process is taken care of.